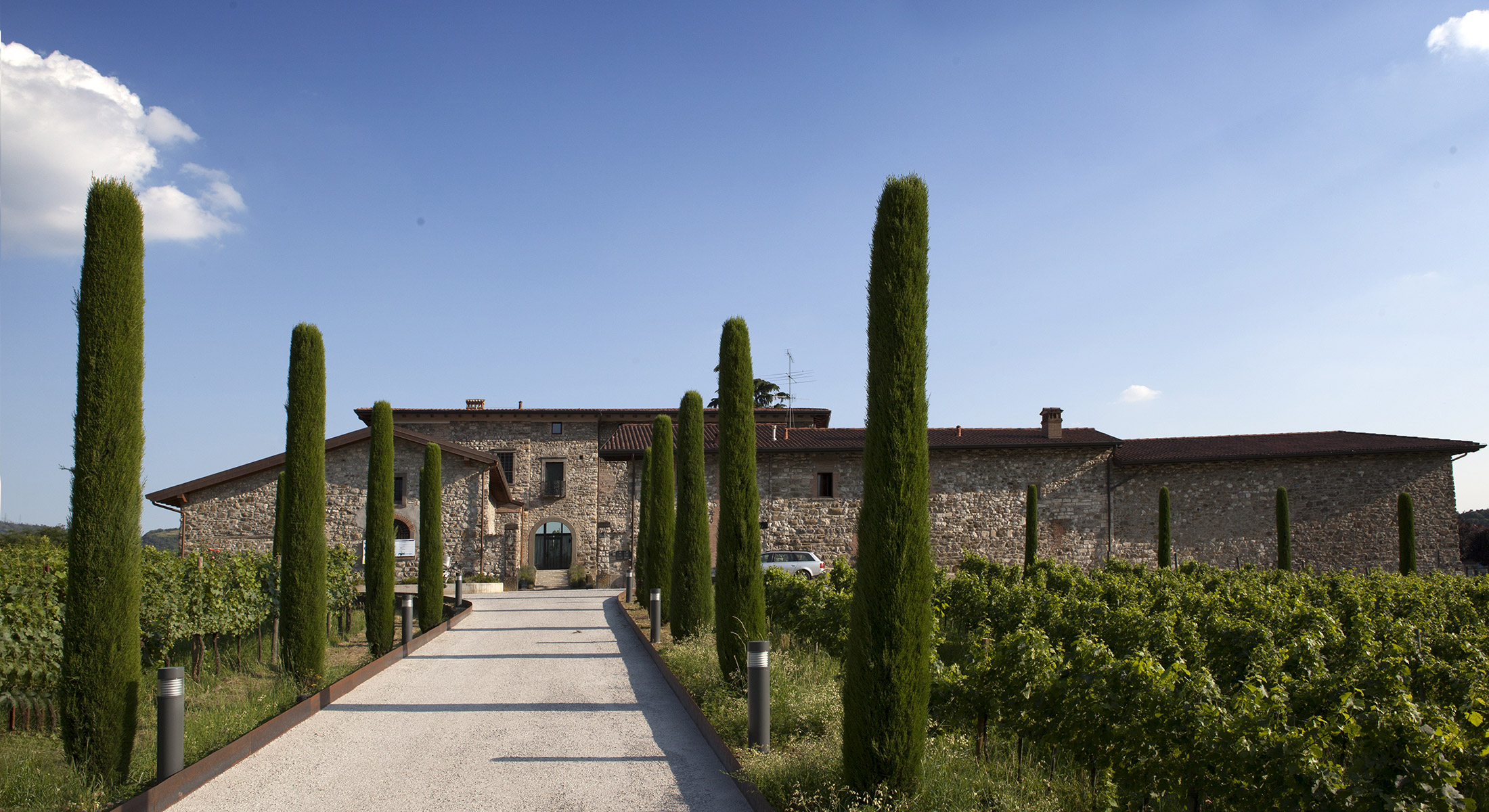 After the fall of the Roman Empire (476 AD), whose borders were no longer being defended, various ethic groups of Barbarians poured in.
From the East, through the present-day Hungary, Austria and Friuli, came the nomadic Magyars, particularly ferocious and savage, predators who, given our mild climate, found fodder here for their horses even in winter.

Castel Merlo certainly existed already in the ninth century: there is, in fact, a document dated 912 (10th century) that was found in the Monastery of Santa Grata in Bergamo (still active) that refers to a dispute between the Castilian Count Martinengo and the Abbess of the Convent of Seranica (Villongo) regarding the feudal rights of the two contenders (the ruling was in any case favourable to the nuns).

In about 1450, Venice, which was at war with the Visconti of Milan, conquered Brescia and Bergamo and decreed that all the conquered military fortresses become civilian houses. Therefore, Castel Merlo (like the other castles of Val Calepio) became country houses or convents. After going through medieval conflicts and historical events, and after being owned by various noble families, today Castel Merlo belongs to the Buelli family who have returned it to its former glory by restoring the sixteenth-century frescoes that had been covered with lime during the plague of 1600 and then forgotten about.
You can breathe in the atmosphere of bygone days throughout the whole castle. The refined renovation of the architect Alessandro Agrati has created a fantastic atmosphere. 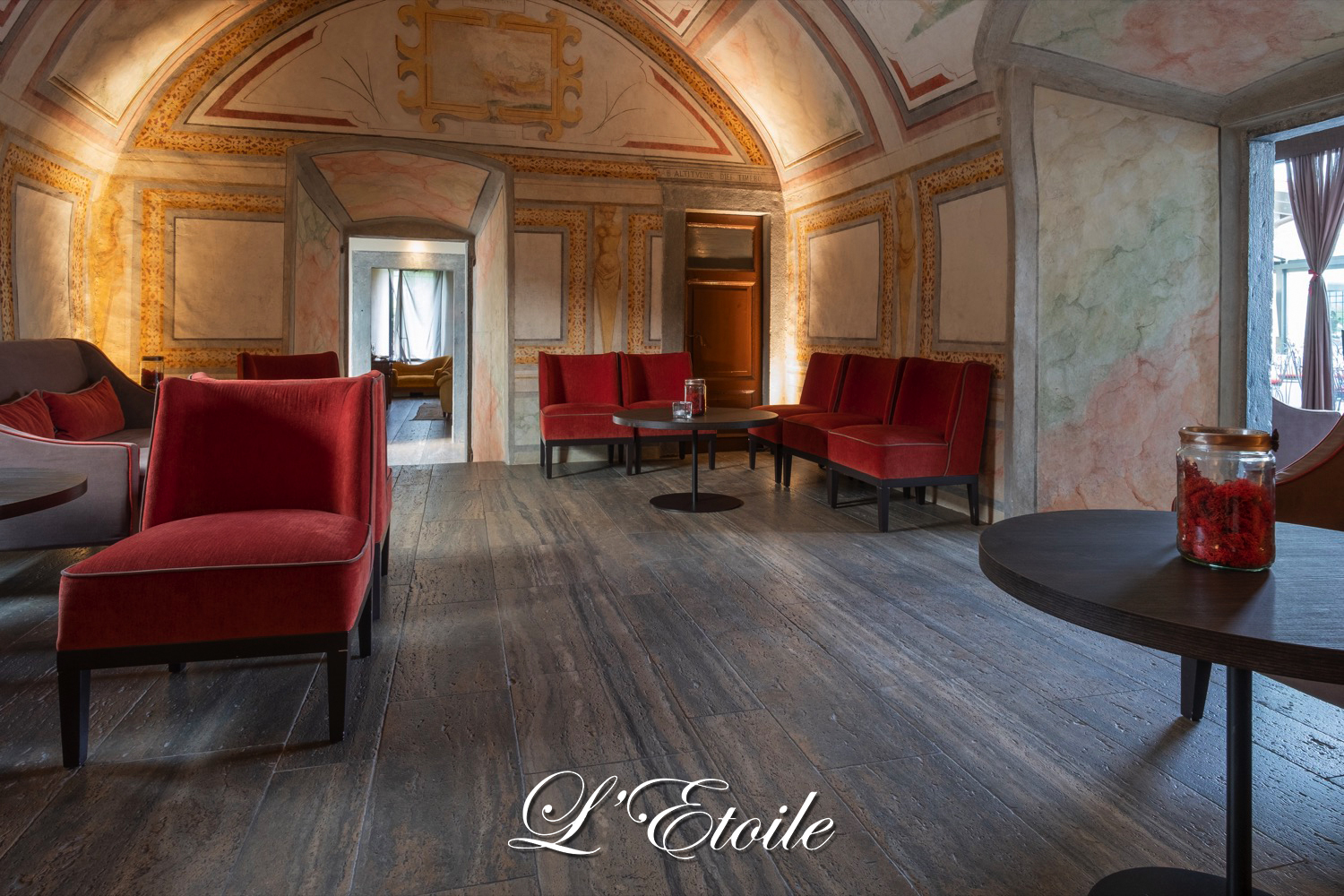